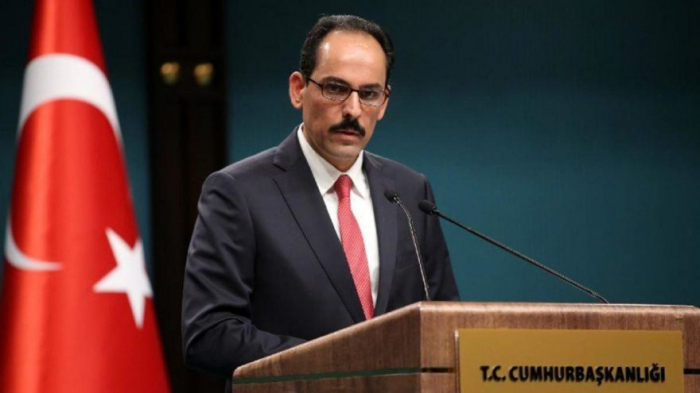 There are issues related to Karabakh that need to be resolved, and the ceasefire agreement was signed, but no peace agreement yet, the Turkish presidential spokesman, Ibrahim Kalin, told the Haber Global TV channel, AzVision.az reports.

He noted that Armenia is a poor country and the peace agreement will benefit its economy.

"A peace treaty will bring peace to the entire region, and this is the most appropriate approach. President Ilham Aliyev also made some statements on this matter. If a peace agreement is signed quickly, and technical issues such as the provision of minefield maps are resolved, the process will accelerate," Kalin said.

He stated that this agreement will benefit Armenia and its citizens. "This conflict needed to be ended, and it is over," Kalin added.