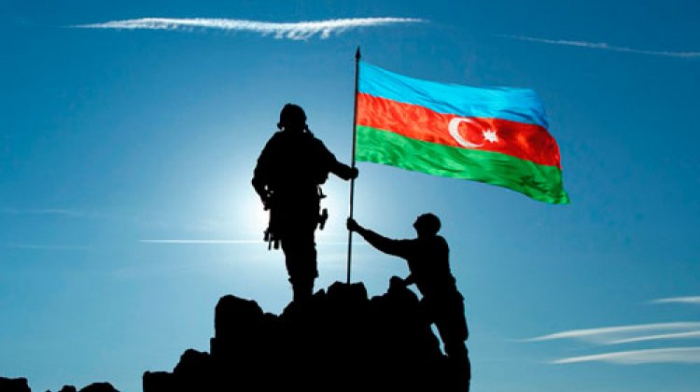 The Azerbaijani Army launched a counter-offensive operation, later called the "Iron Fist", on September 27, 2020 in response to the large-scale provocation of the Armenian armed forces along the frontline.

Trend presents the chronicle of the eighth day of the Second Karabakh war: 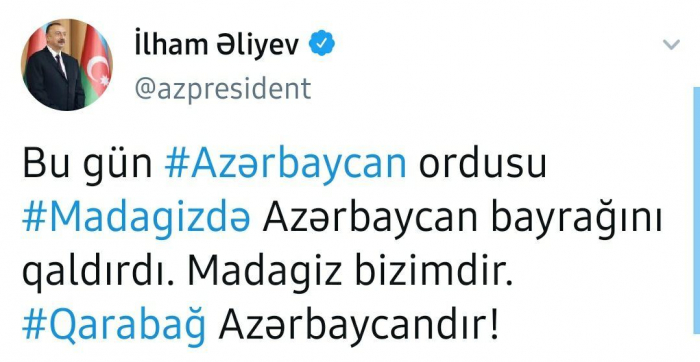 - During the night of October 3, the combat activity of the Armenian armed forces in various directions of the front was suppressed, crushing blows were inflicted on them;

- Prosecutor General Kamran Aliyev said at a briefing that since September 27, 19 civilians have been killed as a result of Armenian shelling. Among those killed are three women and two children;

- The Ministry of Defense of Azerbaijan has distributed footage of the destruction of the Armenian Army's military equipment;

- The Ministry of Defense of Azerbaijan has distributed video footage from the territories liberated from the occupation;

- residents of Baku on the balconies of their houses celebrated the liberation of the village of Sugovushan.