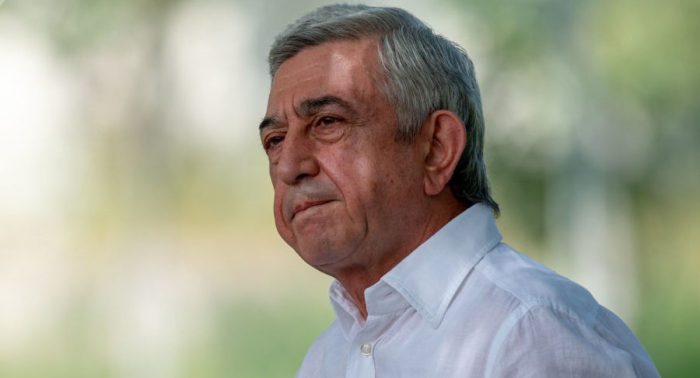 On October 8, the Prosecutor General's Office received materials on the initiation of the criminal case.

It is reported that in 2008-2017, Sarkisyan made numerous visits to Baden-Baden by the presidential plane without a need for work. He is accused of abusing power.

Armenian MP Khachatur Sukiasyan earlier accused the former president of corruption and abuse of power, noting that Sarkisyan had lost $100 million in gambling houses in Baden-Baden.