"Zangazur Corridor has become concern not only for Iran, but also for India" - Voskanyan 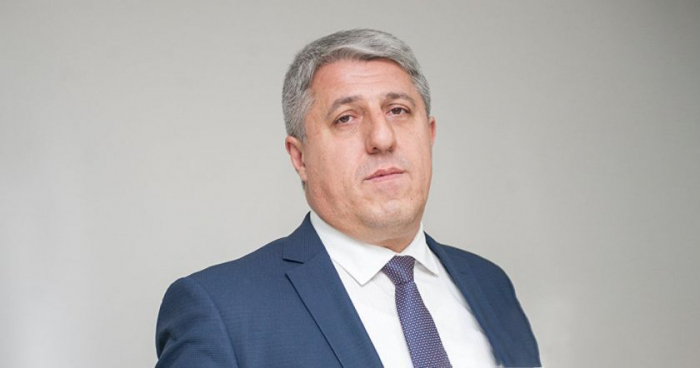 Armenian political scientist Vardan Voskanyan, who is known for his radical statements explained the reason for Iran's attempt to increase tensions in the region.

He said that it was not accidental that India expanded relations with Armenia after Tehran.

"The situation in our region has become tense recently. The Turan Corridor, now known as the Zangazur Corridor, has become a concern not only for Iran, but also for India. Therefore, these two countries make efforts to implement new economic and political projects."

Underlining that Tehran is active in the mixed political processes in the region, the Armenian political scientist said that it was important for his country to support the new projects offered by India and Iran, not the Zangazur corridor.