Russia's Putin says still undecided about running for president in 2024 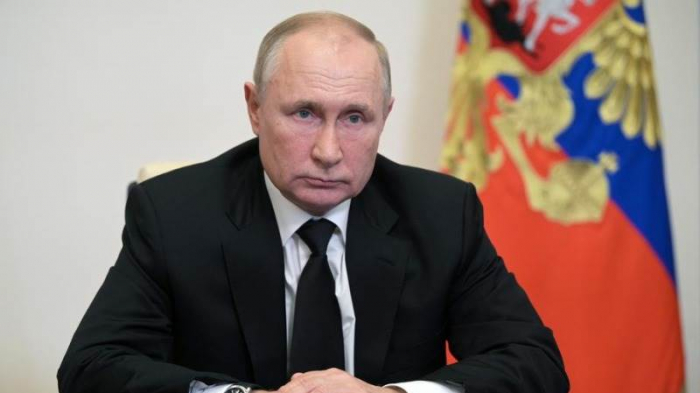 Russian President Vladimir Putin has said he is still undecided about running for president in 2024, AzVision.az reports citing TASS.

"Yes, I can do it, run for another term in office under the [Russian] constitution. But no decisions on this matter has yet been taken," he said in an interview with CNBC journalist Hadley Gamble after the Russian Energy Week forum’s plenary session. Fragments of the interview were aired by the Rossiya-24 television channel.

When asked whether he thinks about a possible successor, Putin said, "No, I prefer not to answer such question. This is my traditional answer."

"There is quite a lot of time before the next election. Such conversations destabilize the situation," the president explained. "The situation should be calm and stable so that all power bodies, all state structures could work steadily and look to the future calmly."