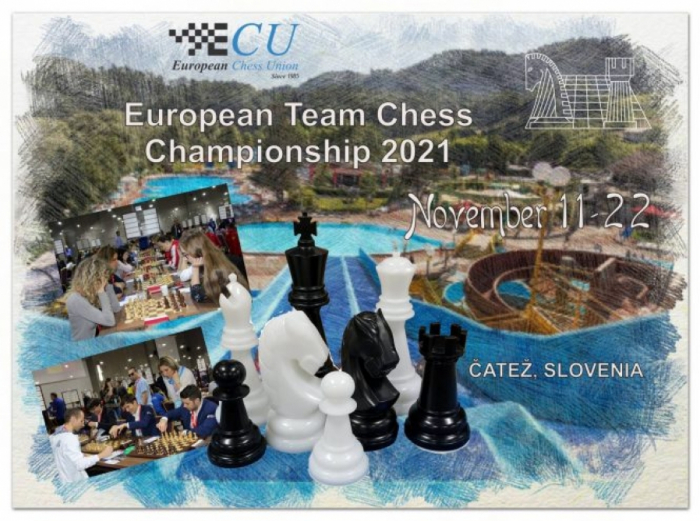 The events will be played according to the Swiss System in 9 rounds, with time control of 90 minutes for 40 moves + 30 minutes for the rest of the game, with 30 seconds increment for every move played starting from the move on.