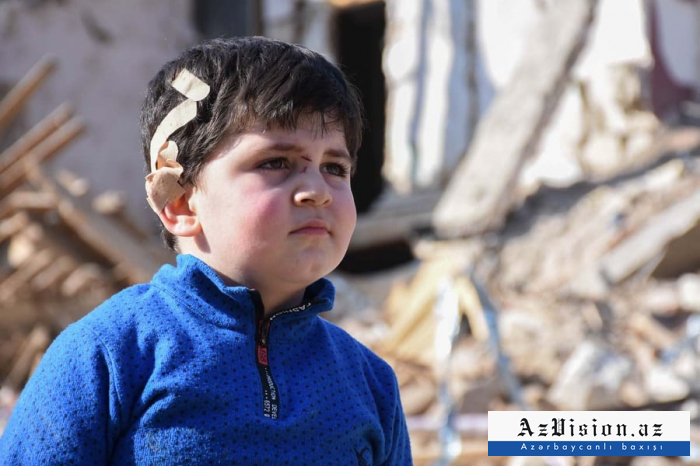 One year has passed since the Armenian Armed Forces launched another missile attack on Azerbaijan’s Gaja city during the Second Karabakh War.

Armenia once again targeted civilians in the ancient city of Ganja. 12 people, including 2 children, were killed, and more than 40 were wounded as a result of the rocket attack on apartment buildings. One of the injured later died at the hospital.

During the Second Karabakh War, the Armenian Armed Forces attacked Ganja 5 times (October 4, 5, 8, 11, 17) with rockets and heavy artillery. As a result, 26 people were killed, and 175 others were injured. Civilian infrastructure and vehicles in the city were severely damaged.