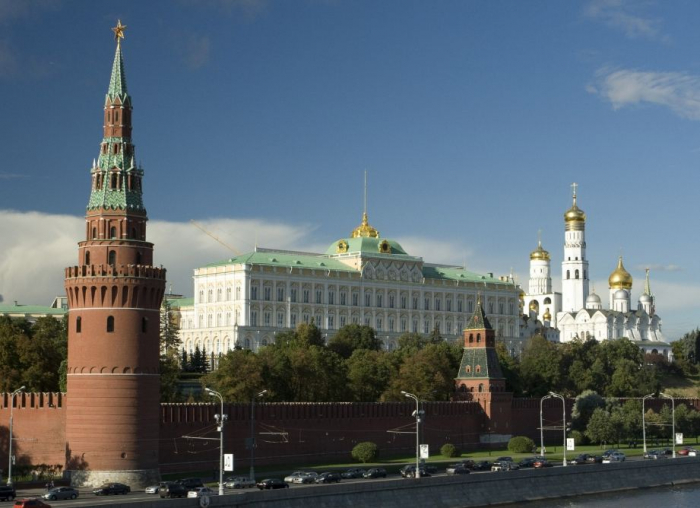 Armenia’s Cabinet of Ministers earlier announced that a delegation led by Deputy PM Mher Grigoryan will pay a visit to Moscow on October 20. However, the agenda of the two-day visit has not been disclosed.