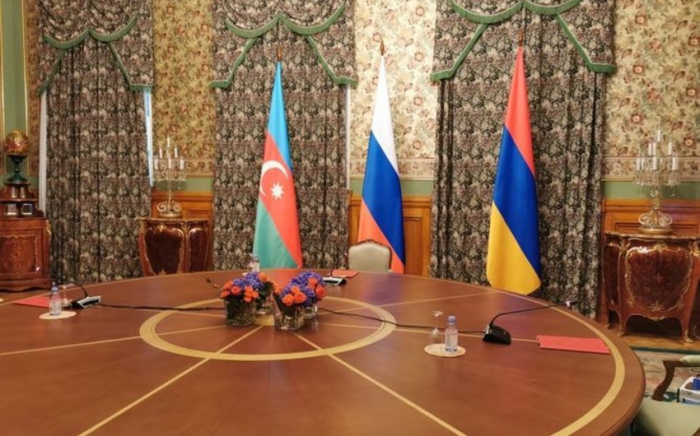 The 8th meeting of the trilateral working group at the level of the Azerbaijani, Russian and Armenian deputy prime ministers took place in Moscow on Wednesday, AzVision.az reports.

The parties considered the prospects for the restoration of transport communications in the South Caucasus region and the progress of work carried out within the framework of the joint statement adopted by the leaders of Azerbaijan, Russia and Armenia on January 11, 2021.

The deputy PMs agreed to hold the second part of the 8th meeting in the near future.