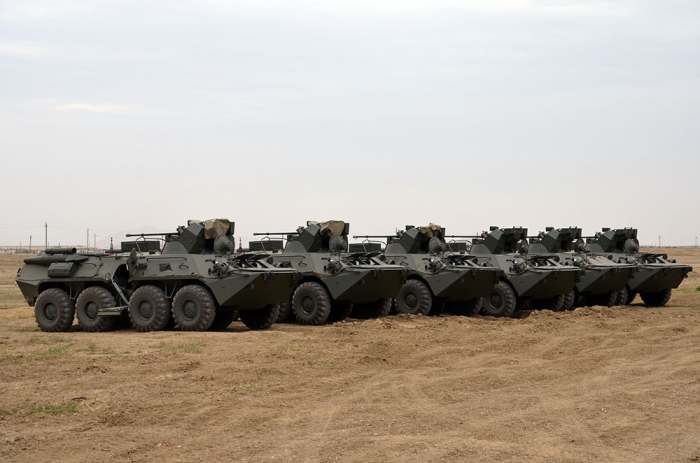 Armenia lagged behind Azerbaijan in the issue of armaments in the second Karabakh war, Armenian President Armen Sarkissian said in an interview with Russian RBC informational agency.

"In this war, Armenia was not ahead of Azerbaijan, but behind in terms of preparedness for war and in military-technological terms. We had to have our own drones, create our own drones. Armenia had to prepare for such a war - the war of the 21st century," he said.