France, Britain, and Germany have not been invited to meet Iran -source 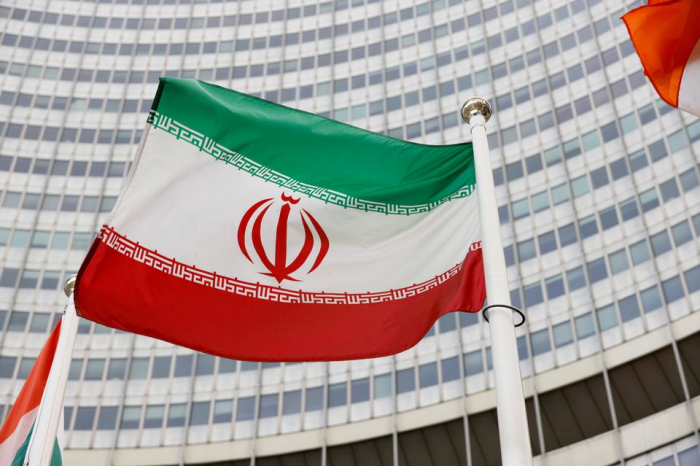 France, Britain, and Germany (E3) have not received an invitation to meet Iran and stand ready for a meeting, but regret the Iranian negotiator declined to meet them during a European visit, a French diplomatic source said on Wednesday.

"We received no such invitation. We stand ready to meet as E3 at earliest possible convenience, and regret Iran declined our proposal to do so today while ABK (Ali Bagheri Kani) was in Europe," the source said.