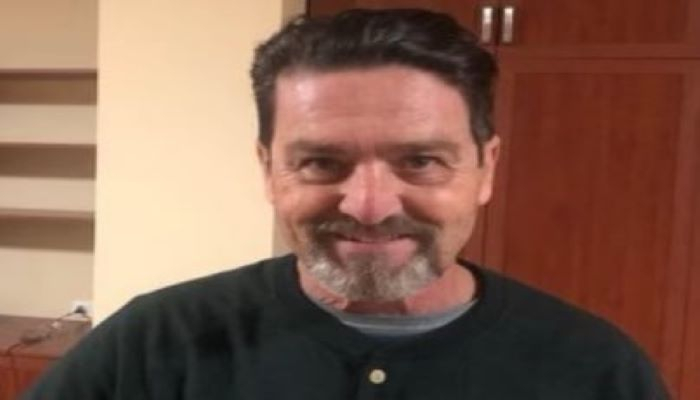 ASALA terrorist Hampig Sassounian convicted of assassinating Turkey’s Consul General in Los Angeles Kemal Arikan in 1982 has been released from prison, and he is already in Armenia.

Sassounian was born on January 5, 1963 in Beirut, Lebanon. After a while, he moved to the US with his family. He was a member of the Armenian Youth Federation and the “Justice for Armenian genocide” terrorist organization.

On January 28, 1982, terrorists Sassounian and Krikor Saliba fatally shot Turkey's Consul General in Los Angeles Kemal Arikan nearly four decades ago while he sat in his car at an intersection in Los Angeles. The then US President Ronald Reagan called the incident a ‘terrorist attack’.

In 1984, a US court sentenced Sassounian to life in prison. In March 2021, the Los Angeles County Superior Court ruled in favor of the release of Sassounian.

At least 58 Turkish citizens, including 31 diplomats, have been martyred by Armenian terrorist groups to date.