Turkish President to meet Biden on Sunday in Rome 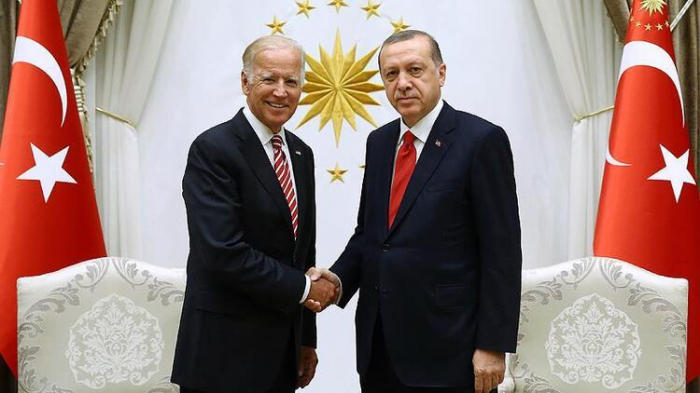 President Recep Tayyip Erdoğan and United States President Joe Biden will hold a meeting in Rome Sunday on the sidelines of the G-20 summit, a U.S. official said.

The NATO allies had been expected to hold a bilateral meeting at the United Nations summit on climate in Glasgow next week, but a senior U.S. administration official briefed reporters Saturday that it would take place "tomorrow."

Erdoğan last met Biden during a NATO summit in Brussels in June.

Foreign Minister Mevlüt Çavuşoğlu said Thursday during an interview with CNN Türk that the offer to meet came from the U.S. side.

"If the U.S. does not want to resolve the issue about F-35s, or if the U.S. Congress blocks it, Turkey will consider other options, including purchasing (Russian-made) SU-35s or SU-57s," Çavuşoğlu said.

Sullivan and Kalın also discussed the subjects and details of the bilateral meeting Erdoğan and Biden were expected to have on the margins of the Glasgow climate summit, which has now been brought forward.