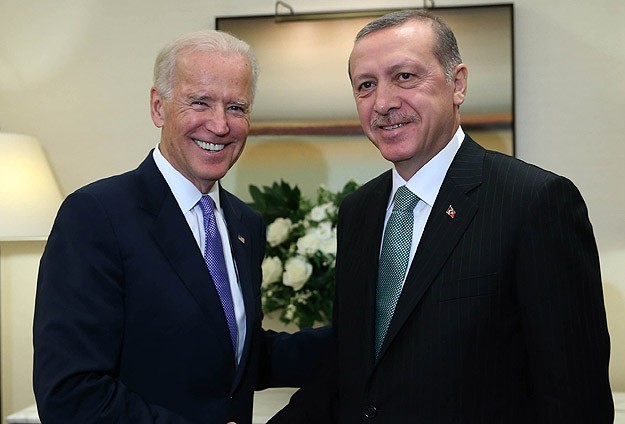 As a result of the talks, it became known that the leaders of the two countries reached an agreement on the creation of a joint mechanism to strengthen and develop bilateral relations.

During the meeting, the presidents discussed the steps to be taken in accordance with the overall perspective to increase the volume of bilateral trade.