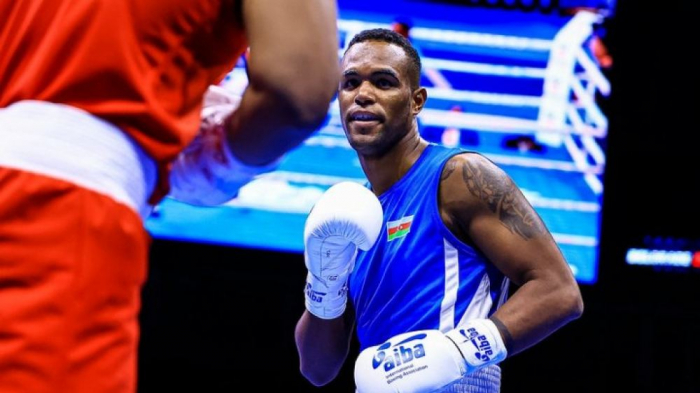 Azerbaijani boxer Alfonso Dominguez (86 kg), who defeated Russian boxer Sharabutdin Atayev in the quarterfinals, secured himself at least a bronze medal. Dominguez's rival in the semifinals will be a Cuban Ruiz Cordoba.

Armenian Davit Chaloyan will become Abdullayev's rival in the semifinals, and the representative of Ukraine Yuri Zakhariev will become Aliyev's rival.

Semifinals will take place on the 4th of November.