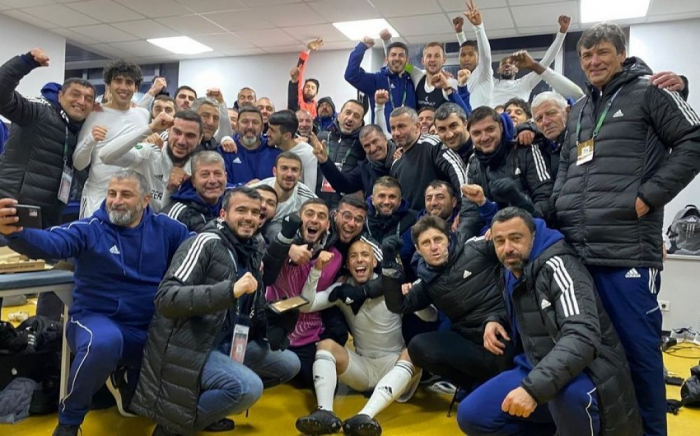 This became possible thanks to a draw in the fourth round match between the Swiss “Basel” and the Cypriot “Omonia”.

"Karabakh", which is now in first place with 10 points, has become out of reach for "Omonia" (2 points) and "Kairat" (1 point). Together with the representative of Azerbaijan, Basel entered the next round with 8 points.

Earlier, the representative of Agdam defeated "Kairat" in Kazakhstan with a score of 2:1.