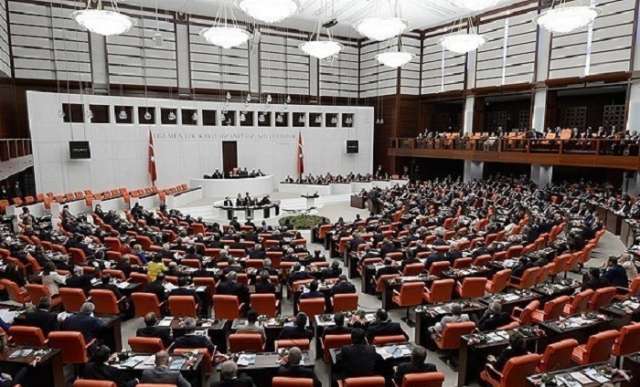 The bill on the extension of the period of stay of the Turkish military in Azerbaijan, signed by Turkish President Recep Tayyip Erdogan, will be discussed on November 9 at a meeting of the Turkish Grand National Assembly, AzVision.az reports.

The bill provides for the extension of the term of office of the military working in the joint Turkish-Russian monitoring center in Aghdam by one year.

The Turkish Grand National Assembly on November 17, 2020 authorized the Turkish Armed Forces to send Turkish troops to Azerbaijan for a period of one year.

It is reported that the deadline is expected to be extended until November 2022.