First anniversary of Azerbaijan's Victory is day of pride and joy, says former CEO of ISESCO 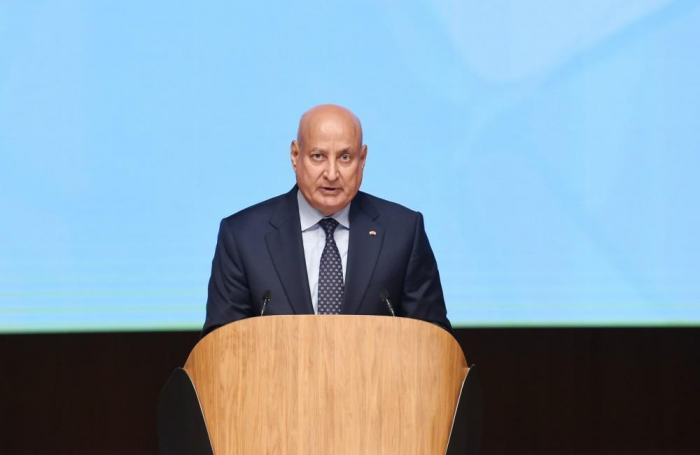 Altwaijri noted that the Azerbaijani people endured for 27 years, hoping for solution of the Karabakh conflict through negotiations.

"During this time, the resolutions adopted [by UN] on the occupied territories of Azerbaijan weren’t implemented. The international community was just watching from outside. Finally, led by President Ilham Aliyev, Azerbaijan liberated its lands from Armenian occupation," he said.

The former general director of ISESCO stressed that during the occupation, Armenia destroyed historical and religious monuments, cities and villages on these lands.

"As a result of this occupation, Azerbaijanis were expelled from their homes. In Armenia there are people who live with revanchist ideas, so the international community should support Azerbaijan for restoration of Karabakh so that the Armenian vandalism doesn’t happen again," concluded Altwaijri.