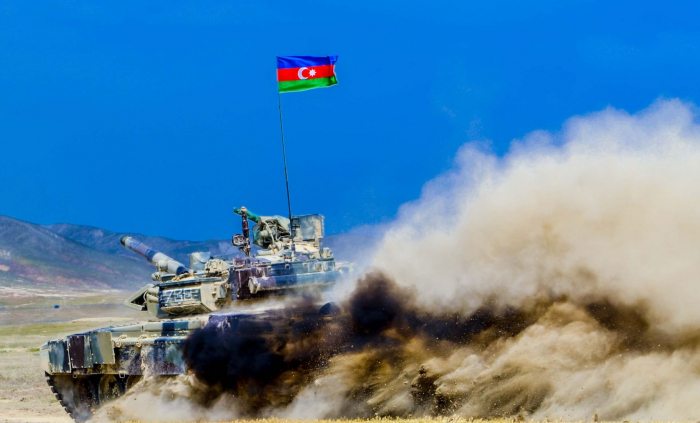 The minister made the statement during discussions on the bill "On state budget of Azerbaijan for 2022" at a meeting of the parliamentary Committee on Economic Policy, Industry and Entrepreneurship, AzVision.az reports.

He noted that expenses of the wage fund for military personnel serving in the territories liberated from Armenian occupation [in the 2020 second Karabakh war] were increased by 761 million manat ($447.6 million).