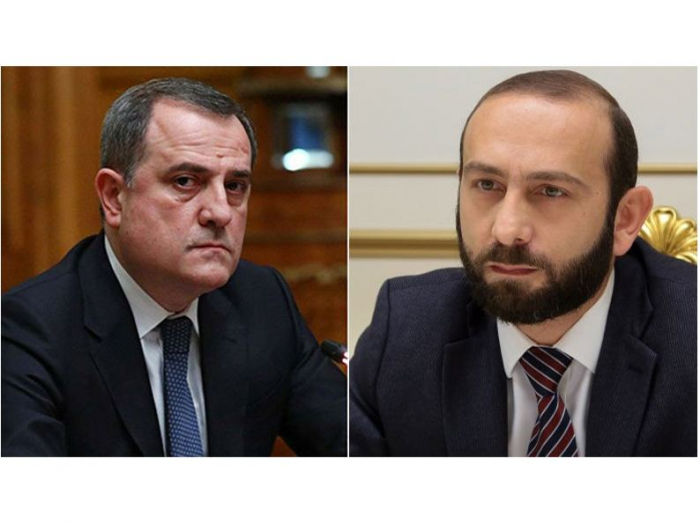 Azerbaijani Foreign Minister Jeyhun Bayramov during his visit to Paris to participate in the UNESCO General Conference met with the co-chairs of the OSCE Minsk Group (Andrew Schofer of the United States of America, Brice Roquefeuil of France, and Igor Khovaev of the Russian Federation), as well as with the participation of the co-chairs with the head MFA of Armenia by Ararat Mirzoyan, AzVision.az reports citing MFA press service.

The meetings were also attended by the Personal Representative of the OSCE Chairman-in-Office Andrzej Kasprzyk.

The parties exchanged views on issues related to the process of normalizing relations between Azerbaijan and Armenia, taking into account the new realities in the region.

Minister Jeyhun Bayramov brought to the attention of the opposite side the position of Azerbaijan on the post-conflict situation.