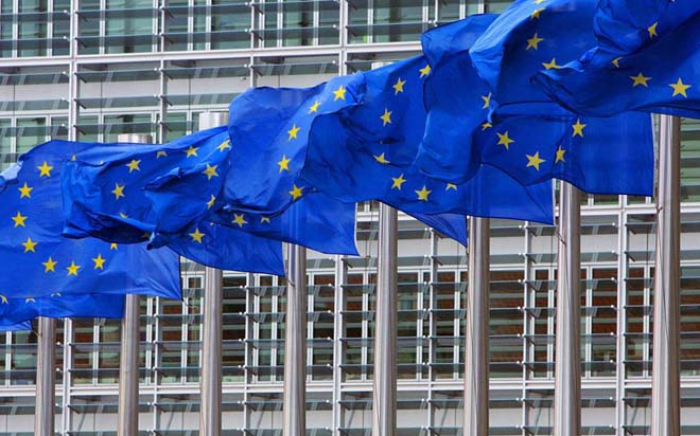 Azerbaijani President Ilham Aliyev is a great strategist, he played a significant role in ensuring stability in the region, said former Deputy Assistant Secretary of the US State Department for Europe and Eurasia David Merkel, AzVision.az reports citing Trend.

"Azerbaijan has been patiently waiting for the implementation of UN resolutions for 30 years. But the expectations turned out to be fruitless. Therefore, President Ilham Aliyev did what the people wanted, and he did it very successfully and decisively. The lands were liberated from occupation. As a result, the Azerbaijani people celebrate November 8 as Victory Day. I congratulate all Azerbaijani people with Victory Day," Merkel said.

The operation to liberate Shusha from occupation will go down in history forever. Shusha, the crown and beating heart of Karabakh, was a natural fortification, so it was impossible to enter the city with tanks or other heavy weapons. There were two options to return it. In the first case, the Armenian armed forces in the city could be destroyed by airstrikes and artillery fire. The command did not go for it. Because the bombing of the city would cause great destruction. Therefore, hand-to-hand combat tactics were chosen as an alternative. Azerbaijani heroic soldiers and officers crossed the thick forests, rocks, and mountains with light weapons and destroyed the Armenian army in a face-to-face battle.