Zangazur corridor will contribute to welfare of Turkic world: Cavusoglu 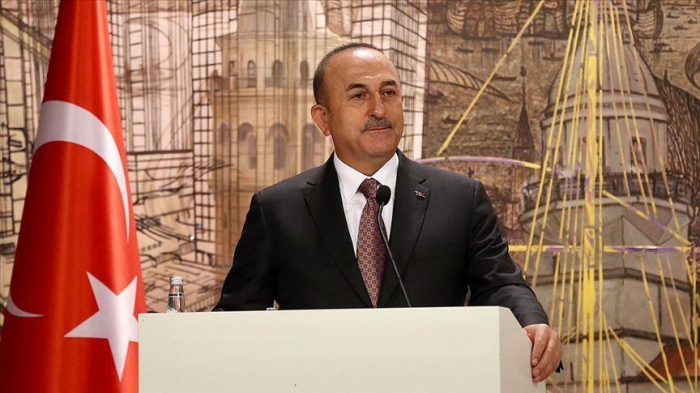 The Zangazur corridor will make a contribution to the welfare of the Turkic world, Turkey’s Foreign Minister Mevlut Cavusoglu said at a meeting with his counterparts from the Turkic Council member states in Istanbul on Thursday, AzVision.az reports.

The minister underlined the need to further expand economic ties in order to strengthen the unity of Turkic speaking states.

"The Trans-Caspian International Transport Route through the Caspian Sea will be further strengthened by the Zangazur corridor, which will contribute to the well-being of the entire Turkic world,” Cavusoglu added.