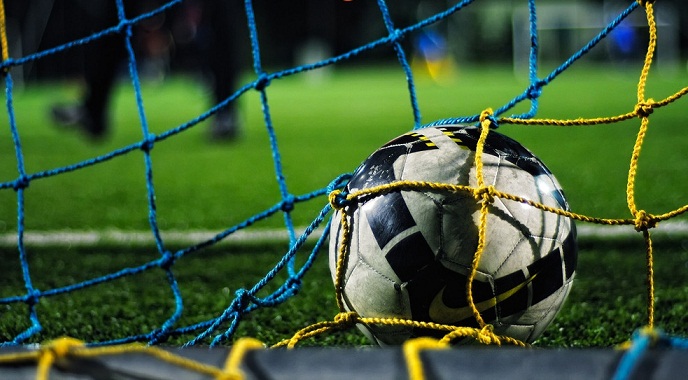 Within the qualifying round of the Football World Cup 2022, a match has started between the Azerbaijani national football team and the Luxembourg team, AzVision.az reports.

A referee team from Austria has been appointed for the match, which is taking place at the Baku Olympic Stadium.

In Group A, where our team is located, the Serbian team takes the first place with 17 points. The top three are Portugal (16 points) and Luxembourg (6 points). Ireland is in fourth place with 5 points, while Azerbaijan is in last place with one point.