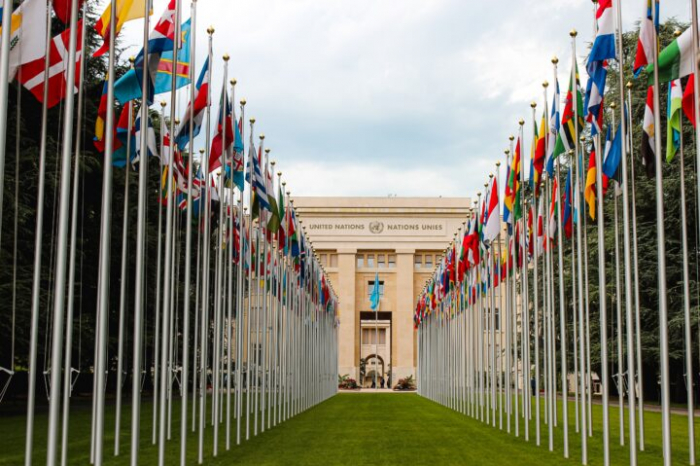 The experts of the UN Human Rights Committee expressed concern about undue legal restrictions on the freedom of peaceful assembly, unjustifiable police interference in peaceful demonstrations as well as arbitrary and prolonged detention of demonstrators, AzVision.az reports citing the Committee’s statement.

According to the statement, the Committee’s experts recommended that Armenia reduce police presence at demonstrations and investigate all allegations of excessive use of force and arbitrary arrest and detention by State agents during protests.