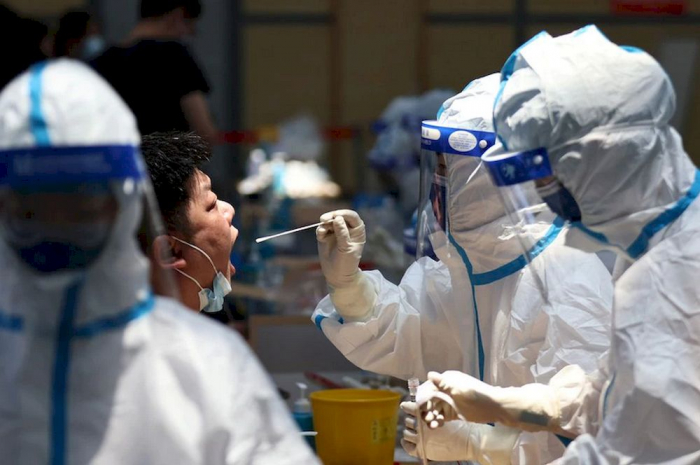 China is battling its biggest COVID-19 outbreak caused by the highly transmissible Delta variant, with some areas restricting entry by people from a northeastern city where infections have grown faster than elsewhere in the country in the past week, AzVision.az reports citing Reuters.

A total of 1,308 domestically transmitted infections with confirmed symptoms were reported in the mainland between Oct. 17 and Nov. 14, surpassing the 1,280 local cases from a summer Delta outbreak, Reuters calculations based on official data showed.

This marks China's most widespread Delta outbreak, which has affected 21 provinces, regions and municipalities. It is smaller than many outbreaks in other countries but authorities in China are anxious to block the transmission under the government's zero-tolerance guidance.