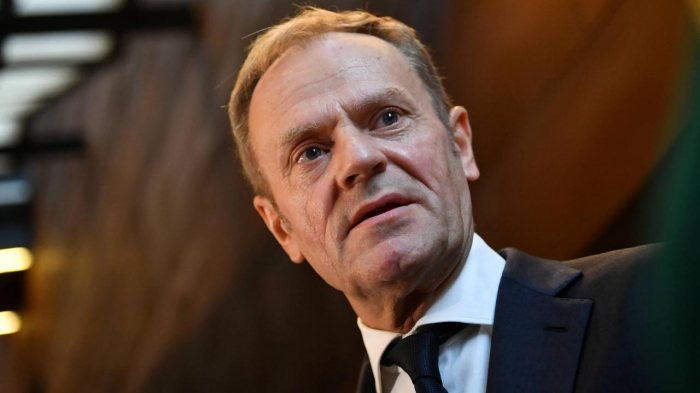 Donald Tusk lost his driving license after the intervention of the police in Wiśniewo, near Mława.

The consequences for the leader of the Civic Platform will not be too severe. He will be able to return to Polish roads on February 20. We got to know the details of the politician’s problems with the Mława road traffic. Donald Tusk exceeded the speed limit in the built-up area by more than 50 km / h.

According to the road traffic law, the politician suffered the most severe penalty, which is a fine of 500 zlotys, 10 penalty points and the loss of a driving license. Read also: Tusk detained by the police. The head of the Civic Platform party lost his driving license However, the penalty will not be too painful for the former prime minister. Taking the document is temporary. The leader of the Civic Platform will not be able to get behind the wheel only for the next three months.