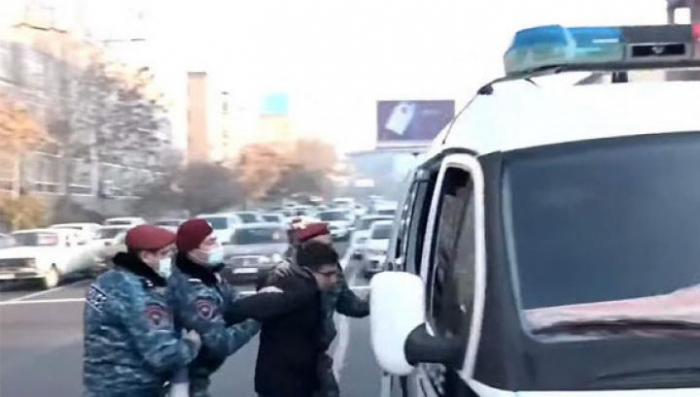 Some 18 protesters have been detained by the police.

According to media reports, the protest was staged against the process of border delimitation and demarcation between Armenia and Azerbaijan.

The protest action is planned to continue on Yerevan’s Republic Square today at 5 pm (local time).