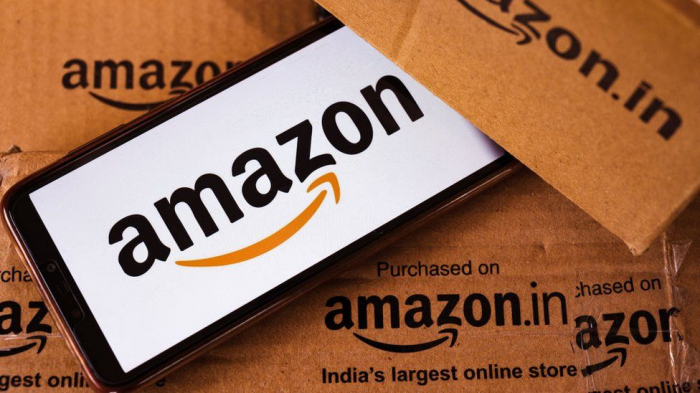 Senior executives at Amazon's business in India have been charged after two men allegedly used the website as part of a marijuana smuggling operation.

Last week, police in the central state of Madhya Pradesh arrested two men for allegedly trafficking 20kg of the drug to other Indian states.

Police say the men had traded cannabis on the site in the guise of selling stevia leaves, a natural sweetener.

Amazon said it was sharing information with law enforcement.

"Amazon has zero-tolerance for misconduct and takes strict action against individuals or third-parties for violation of our policies or applicable laws," said the company.

It said it does not allow the listing and sale of illegal products and it takes strict action against sellers found to be breaking its rules on illicit goods.

State police said executive directors of Amazon India had been charged under the Narcotic Drugs and Psychotropic Substances Act.

This was due to "differences in answers in documents provided by the company in response to police questions and facts unearthed by discussion," police said in a statement.

Authorities did not say how many executives had been charged.

The case is the latest legal issue being dealt with by Amazon's Indian business, which is also facing a competition investigation in the country.

Along with Flipkart, a subsidiary of US retail giant Walmart, Amazon India is being probed by regulators over claims that they gave preferential treatment to some sellers.

In September, Amazon also reportedly launched an internal probe after claims that one or more of its Indian employees had bribed officials.