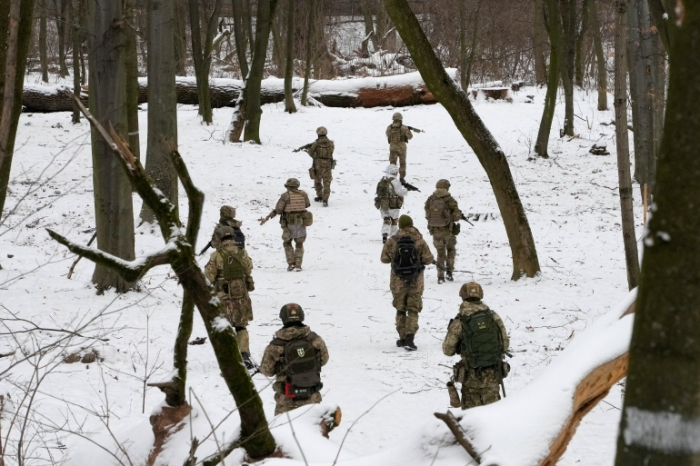 A Ukrainian National Guard soldier opened fire on security guards at a military factory in central Ukraine for reasons unknown, killing five people and wounding five others before fleeing.

The incident took place in the early hours of Thursday in Dnipro at the Pivdenmash missile factory (Yuzhny Machine-Building Plant Yuzhmash) as weapons were being issued to the guards at the start of a shift, a police statement said.

The attacker opened fire with a Kalashnikov assault rifle and afterwards fled the scene, the interior ministry said, adding: “As a result, five people died and another five were injured.”

Police later captured the suspect in the town of Pidgorodne outside of Dnipro.