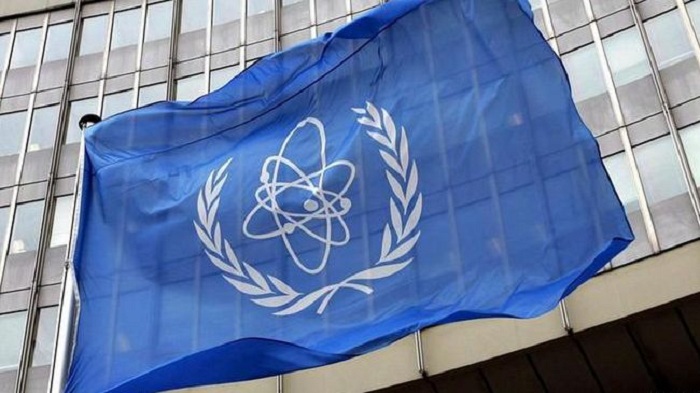 In a new update to the IAEA, the State Nuclear Regulatory Inspectorate of Ukraine (SNRIU) also said its staff maintained regular contacts with the plants. Ukraine has four nuclear power sites with a total of 15 reactors, providing roughly half of its electricity.

Director-General Grossi said he continued to be gravely concerned about the situation in Ukraine and he called on all parties to refrain from any measures or actions that could jeopardize the security of nuclear material, and the safe operation of all nuclear facilities, as any such incident could have severe consequences for human health and the environment.

"The safety and security of nuclear sites and material in Ukraine must under no circumstances be endangered. For now, the plants are operating as normal and their nuclear material remains under control. It is of paramount importance that this continues to be the case and that plant staff remain able to carry out their vital work without any undue pressure or stress,” Director General Grossi said.