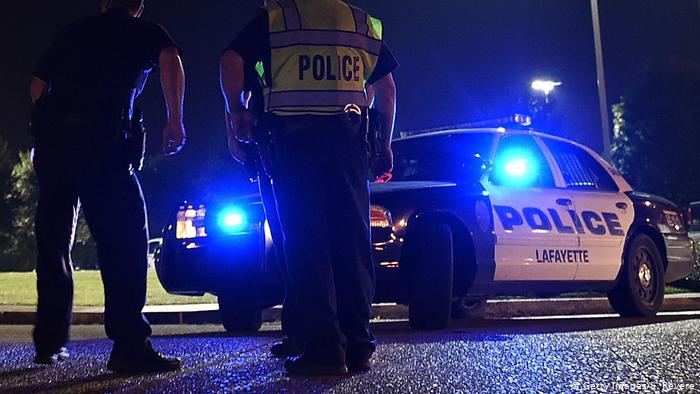 Two US citizens of Armenian origin who attacked people at a Turkish restaurant in Beverly Hills, Los Angeles, on Nov. 20, 2020, were sentenced to federal prison, AzVision.az reports referring to AP.

William Stepanyan, 23, of Glendale, was sentenced to five years, and Harutyun Chalikyan, 24, of Los Angeles - to 15 months in prison. Besides, the court ordered them to pay a total of $21,200 in restitution.

They pleaded guilty last year to conspiracy and committing a hate crime.

Stepanyan and Chalikyan stormed into the Turkish restaurant and attacked five people, including four who are of Turkish descent.

They hurled wooden chairs, smashed glass and shouted derogatory slurs about Turkish people. The attackers caused $20,000 in damage to the restaurant.