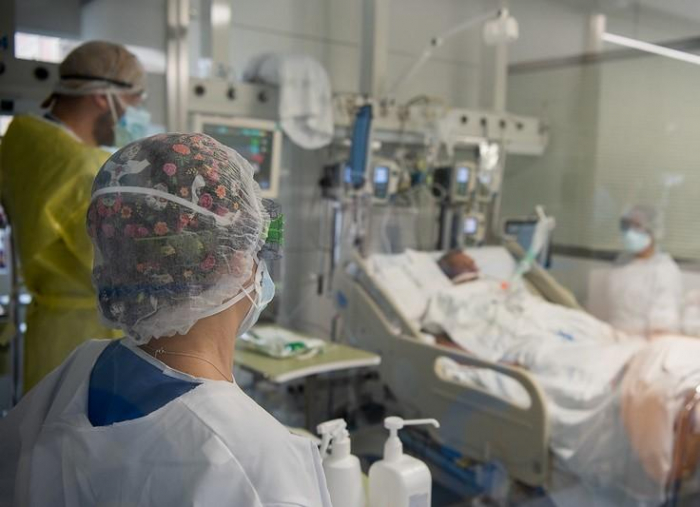 The worldwide death toll inflicted by the ongoing COVID-19 pandemic has surpassed six million, reaching 6,004,421 as of Tuesday, according to the World Health Organization (WHO), AzVision.az reports citing Xinhua.


The U.S. is followed by India and Brazil, which have recorded confirmed cases exceeding 42 million and 29 million respectively, as well as 515,210 and 652,143 deaths.

In terms of WHO regional offices, the Americas and Europe have so far reported more than 148 million and 183 million confirmed cases respectively. The two regions' respective death toll stands at 2,649,627 and 1,891,911.