Partygate: No easy return for Boris Johnson after Easter break 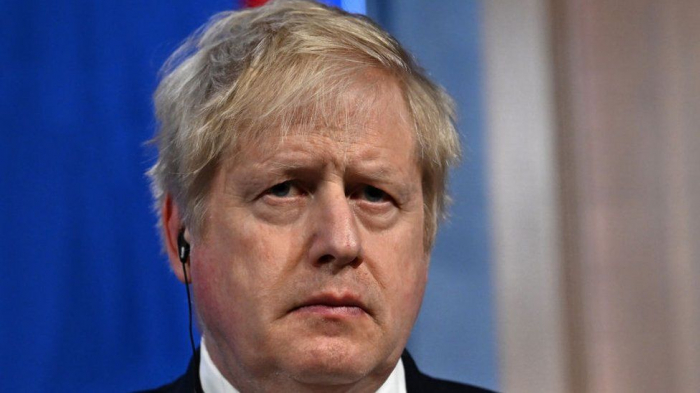 There will be no easing back into work for the prime minister after this Easter break.

On Tuesday he'll face MPs for the first time since he was fined for breaching Covid rules - and then address fellow Tory MPs in the evening.

It'll come a week after the prime minister, his wife and the chancellor received fines for attending a birthday gathering for the PM in No 10 in the Cabinet Room.

On Wednesday, he faces a Prime Minister's Questions from the opposition, after a weekend where the Sunday Times reported claims he was involved in "instigating" a leaving do in November 2020, which Downing Street deny.

All the while he will be hoping more fines don't land in his inbox from police investigating Covid breaches in government.

So, what's the plan? And where does more potential jeopardy lie?

No 10 sources stress he will apologise again to MPs for Covid breaches in Downing Street, and say he understands the strength of feeling around breaches of Covid restrictions at the heart of government.

Boris Johnson may want to focus on issues such as the Ukraine crisis and the plan to send some asylum seekers to Rwanda.

As one source put it, there is "quite a bit to update Parliament on".

But opposition parties will want to turn the attention to him becoming the first serving prime minister to be sanctioned for breaking the law.