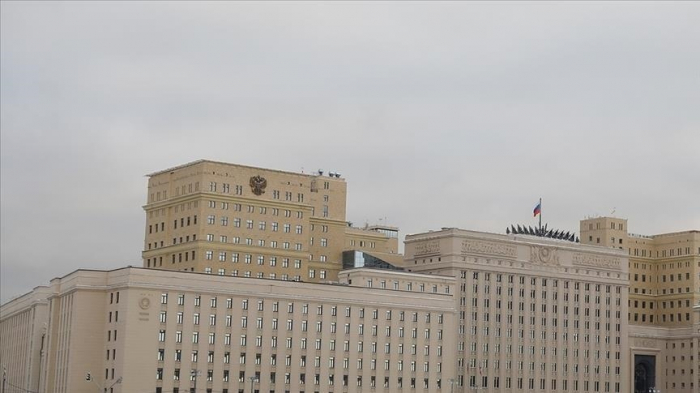 The step was taken to free the passage of the Ukraine’s grain export, the Defense Ministry said in a statement.

“On June 30, as a step of goodwill, the Armed Forces of the Russian Federation completed their tasks on the Snake Island and withdrew from the garrison stationed there.

“Thus, it was demonstrated to the world community that the Russian Federation does not hinder the efforts of the UN to organize a humanitarian corridor for the export of agricultural products from the territory of Ukraine,” it said.

Now it is Kyiv’s turn to clear mines on the sea coast and in ports in order to ensure the possibility of the grain export, the statement added.