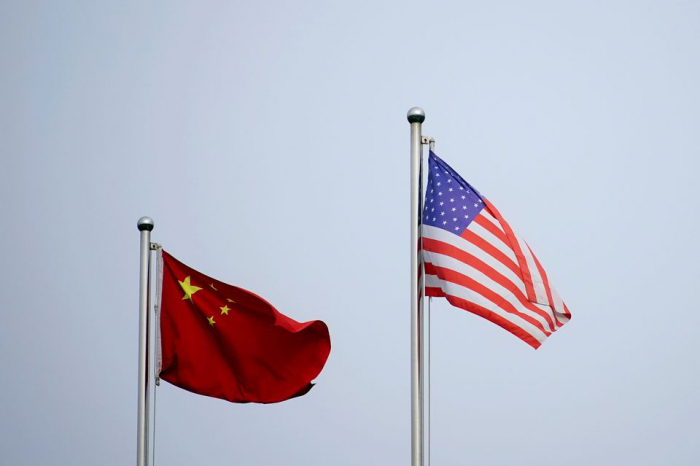 China is halting cooperation with the United States in a number of areas, including dialogue between senior-level military commanders and climate talks, in retaliation for House Speaker Nancy Pelosi's visit to Taiwan, it said on Friday.

In a statement released soon after Pelosi left Japan on the final leg of her Asian tour, China also cancelled a planned bilateral meeting on a maritime military security mechanism.

Beijing separately announced that it would personally sanction Pelosi and her immediate family in response to her "vicious" and "provocative" actions.

Pelosi's brief visit this week to self-ruled Taiwan, which China claims as its own, infuriated Beijing and triggered Chinese military drills on an unprecedented scale in the seas and air around the island.