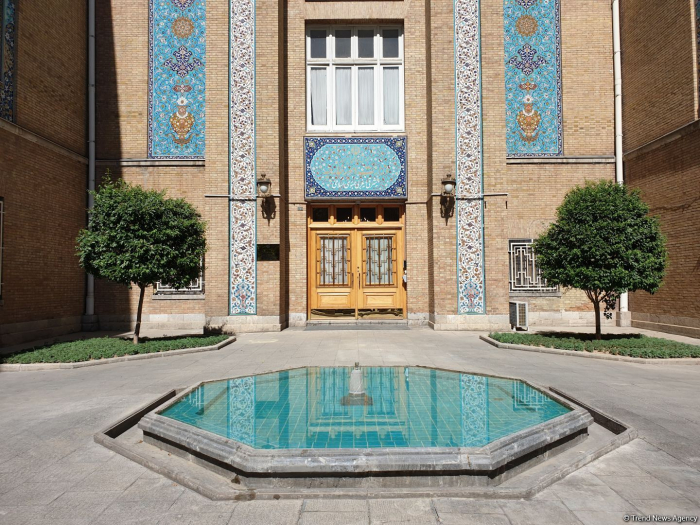 Iran's relations with its neighbors, including Azerbaijan, are based on the principle of mutual respect, Spokesman of the Ministry of Foreign Affairs of Iran, Nasser Kanaani said at a press conference in Tehran on November 21, AzVision.az reports citing the ministry.