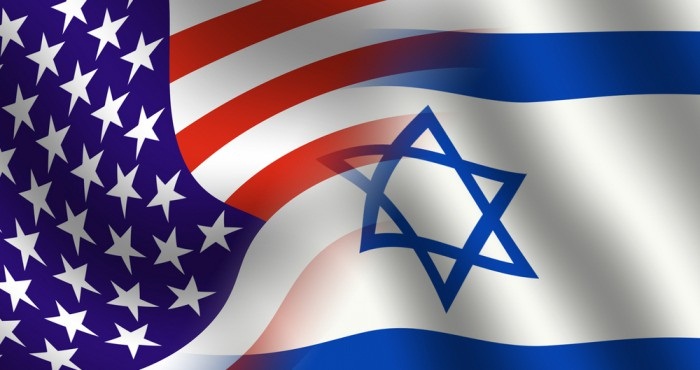 An encounter has taken place at Baghtehedjik, near Ismid, between Armenian residents and the Turkish gendarmes.

Five of the soldiers were killed and a number wounded. Troops have been sent to reinforce the gendarmes.

- Two Armed Armenian bands have appeared at Sandjak, in the Mush district of Asiatic Turkey.
In an encounter between the Armenians and a detachment of Turkish troops the latter lost an
officer and two men killed.

- It is reported that in the goverment of Erivin, seven hundred Armenians from a number of villages
attacked the Tartar village of Gors, killing 400 of the villagers, and plundered and burned all property.

- According to dispatch from the Governer of Bitlis, Asiatic Turkey, seventeen villages have been
destroyed by Armenian insurgents in the district of Sassun. More than 600 Armenian families
have taken refuge in Mush, a town in Bitlis.

- The latest dispatch received from Tiflis, Caucasia, says that 300 houses in Musulman quarter
were set on fire by Armed Armenians, who prevented the inmates from leaving and fired on the
firemen who attempted to extinguish the flames. The total number of Musulmans killed is not
yet ascertained, but 57 Turkish subjects are known to have perished. The fighting was continuing
December 17, when the telegram was forwarded, and the Turkish consulate was overcrowded
with the refugees.