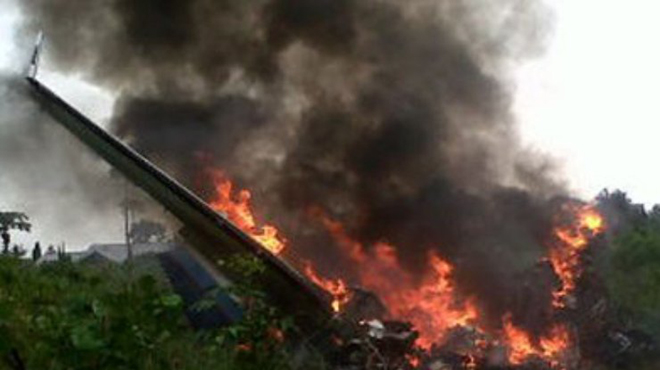 Media outlets claim, citing the District Institute of Risk Management (IDIGER), that at least five were killed in the catastrophe.
"An aircraft with the registration HK-3917 G crashed after taking off from El Dorado Airport, bound for Guaymaral Airport. It crashed with four people on board, including Captain Juan Pablo Angulo Reyes," the aviation authority said in a statement posted on Facebook.

At least seven people have been injured after a plane crashed into a house in Bogota, Colombia, local firefighters announced Monday.

"According to preliminary data, seven people were injured and sent to hospitals. The plane landed on a bakery," the Fire Department of Bogota wrote on its Twitter account