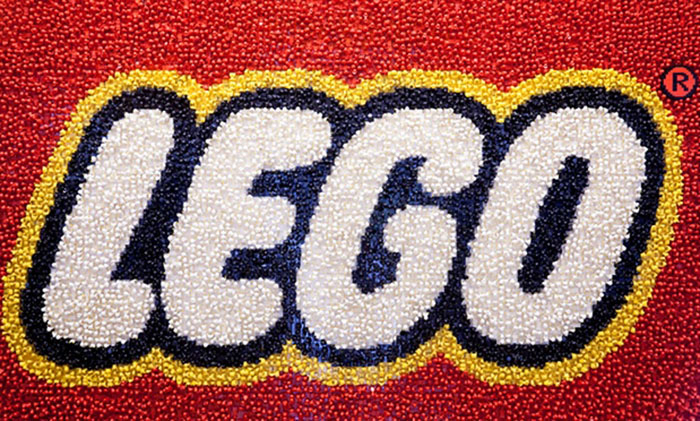 Some children may not see their Christmas wishes fulfilled this year, as Lego
The Danish company has become the world’s largest toymaker by sales, overtaking Mattel, the US manufacturer whose toys include Barbie dolls.

Lego’s success is thanks partly to toys linked to movies, including The Lego Movie. But difficulties in forecasting demand accurately means some orders may not be filled on time.

“We will not be able to deliver all of the orders coming from customers in the remainder of the year,” said spokesman for Lego, Roar Trangbaek. He did not specify which lines of toys or which countries would be affected.

Trangbaek said the company would be able to deliver the orders it had already received but may have trouble filling new orders later this year.

“It is really extraordinary and it has exceeded both ours and our customers’ forecasts,” Trangbaek said when asked why the company had not foreseen the surge in demand.

The Danish company’s sales grew by 18% in the first half of this year to 14bn Danish crowns (£1.36bn), putting it ahead of Mattel and Monopoly-board maker Hasbro, whose revenues came in at $1.9bn (£1.23bn) and $1.5bn respectively.

“We are running our factories at maximum capacity and will do everything we can to meet demand,” Trangbaek said.

The unlisted company, owned by the family of founder Ole Kirk Kristiansen, invested more than 3bn crowns in plants and equipment last year to manufacture more toys. Before Christmas last year, there were some shortages in some countries including Denmark and Canada.

The company is building a factory in Jiaxing, China, 100km from Shanghai, which is expected to be up and running in 2017 and should go on to produce most of the Lego toys for Asia. Lego already has factories in Denmark, Hungary, Czech Republic and Mexico.