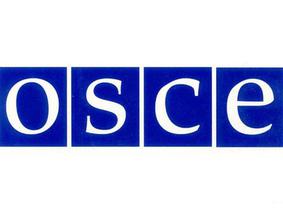 The Co-Chairs of the OSCE Minsk Group (Ambassadors Igor Popov of the Russian Federation, Jacques Faure of France, and James Warlick of the United States of America) conducted a series of meetings from February 22 to March 11 in Paris and Moscow with the Foreign Ministers of Armenia, Edward Nalbandian, and Azerbaijan, Elmar Mammadyarov.

The Co-Chairs continued working with the Ministers to address issues raised by the Presidents of Armenia and Azerbaijan during their November 2013 meeting in Vienna. The Ministers reiterated their desire to resolve the remaining issues, and move the process forward.

The Co-Chairs emphasized the value of continued cooperation and agreed on the need for further talks at the highest level to advance the peace process. The Co-Chairs plan to visit the region in the next month.