Medvedev: Europe will pay for sanctions against Russia 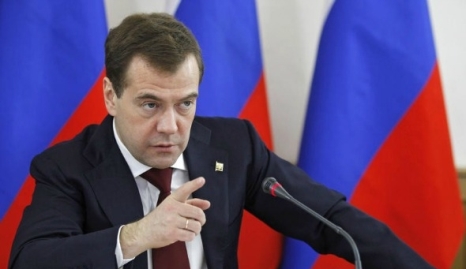 In an interview with Russian television, he stressed that sanctions will ever stop, but the European partners of Russia, which entered the Russian market, to get back at him is unlikely, because their place will be occupied either by Russian producers, or other foreign.

Russian Prime Minister also reassured entrepreneurs from Asia and Latin America who intend to enter the Russian market on the place of the European suppliers, which in the case of normalization of relations with Europe, their position will not be compromised.