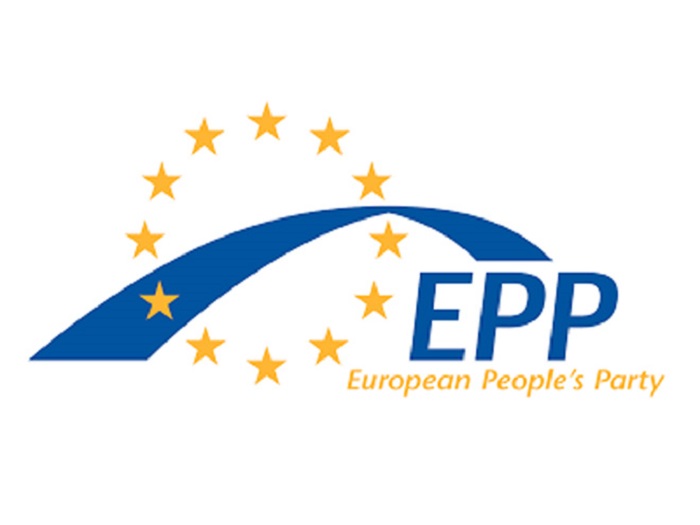 The president of the centre-right European Peoples` Party (EPP), the largest group in the European Parliament, Manfred Weber has sent a letter to Energy Commissioner Miguel Arias Ca
"It is unclear to what extent the European Commission is working together with European energy companies towards the realisation of the Southern Gas Corridor [...]. It is important to ensure that the project doesn`t share the same fate as its predecessor Nabucco," Weber writes.

Today the Southern Gas Corridor is among the European Commission`s priority energy projects, which aims at the diversification of the EU gas supply sources and routes.

The project project envisages transportation of 10 billion cubic meters of Azerbaijani gas from the Caspian Sea to Europe through Georgia and Turkey.

At the initial stage, the gas to be produced as part of the Stage 2 of development of Azerbaijan`s Shah Deniz field is considered as the main source for the Southern Gas Corridor projects.

As part of the Stage 2 of the Shah Deniz development, the gas will be exported to Turkey and European markets by expanding the South Caucasus Pipeline and the construction of Trans-Anatolian Natural Gas Pipeline and Trans-Adriatic Pipeline.