Russia and US to hold Syria talks in Moscow 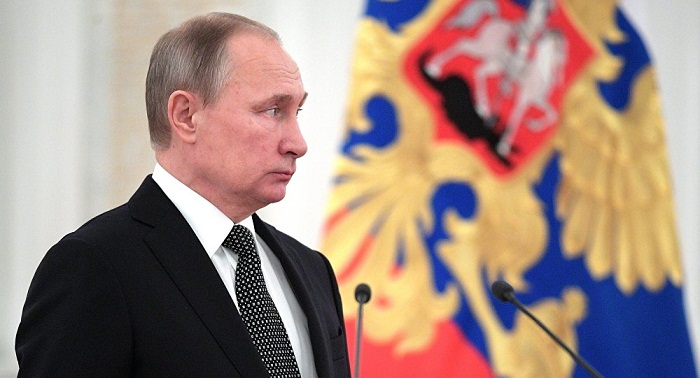 It expressed concern that world public opinion was being prepared for possible military intervention, he adds.

The United Nations has played down claims by one of its experts that there was evidence rebels had used nerve gas.

Investigator Carla Del Ponte earlier said testimony from victims and doctors had given rise to "strong, concrete suspicions but not yet incontrovertible proof" that opposition forces had used sarin.

But the Commission of Inquiry on Syria stressed on Monday it had not reached any "conclusive findings".

The colourless, odourless gas is classed as a weapon of mass destruction and is banned under international law.

In Washington, White House spokesman Jay Carney said it was "highly likely" that any use of chemical weapons that had taken place had been carried out by government forces.

Both the US and Israel have described the use of chemical weapons in the Syrian conflict as a "game-changer", which could trigger international military intervention.

Correspondents say it is unlikely that Mr Kerry will be able to change President Putin`s stance on Syria.

Moscow genuinely fears that a bad situation will get even worse if President Bashar al-Assad is pushed from power, and that Islamists will fill the void, the BBC`s Steven Rosenberg, in Moscow, reports.

Unconfirmed reports from activists said as many as 42 soldiers had been killed in the attacks near Damascus.

"The further escalation of armed confrontation sharply increases the risk of creating new areas of tension and the destabilisation of the so-far relatively calm atmosphere on the Lebanese-Israeli border," Russia`s foreign ministry said in a statement.

Israeli security sources said attacks on targets in southern Syria on Sunday were aimed at preventing the transfer of advanced Iranian-made missiles to the Shia Islamist movement, Hezbollah, in neighbouring Lebanon.

But observers say the latest developments indicate a significant escalation in Israel`s involvement in the conflict.

After his visit to Russia, Mr Kerry will travel to Rome to meet with with Italian, Israeli and Jordanian officials to discuss Middle East issues, including the Palestinian-Israeli peace process.