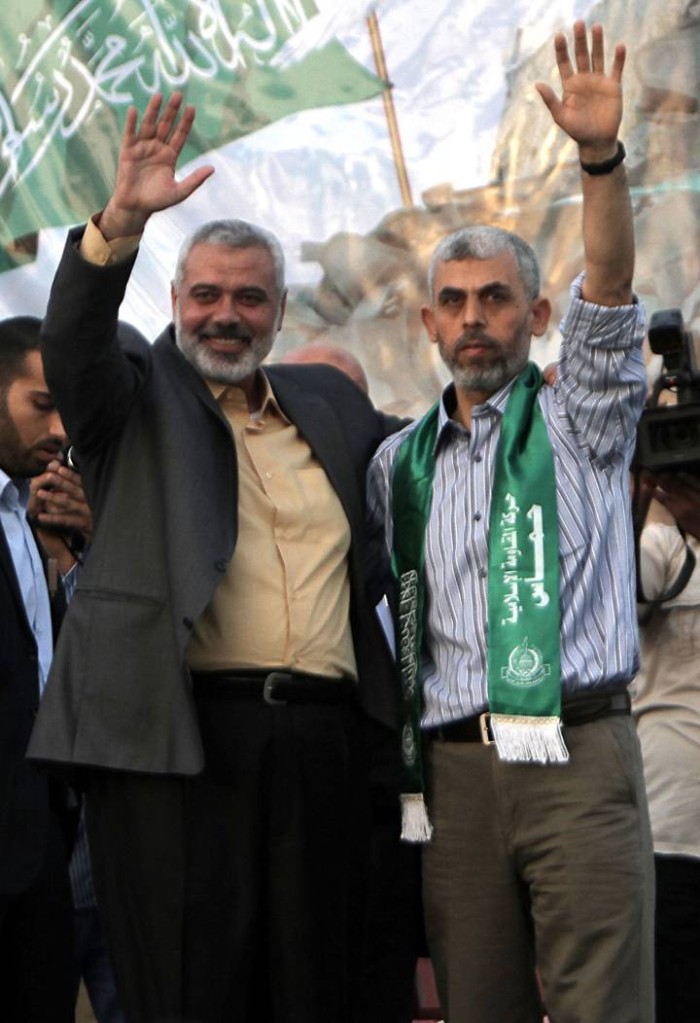 The alleged spy buried his face in his hands inside a Gaza jail as he admitted passing intelligence to Israel during its battles with armed Palestinian groups.
"My handlers in Israel called me and told me that collaborators in Gaza don`t know one another and that each worked alone, so hide and stay as you are," the man told visiting reporters, under the watchful eye of a plainclothed Hamas security officer.

"I should have turned myself in. This is my problem now. Maybe if I had, you wouldn`t find me here," he said.

The Islamist Hamas government, which is pledged to Israel`s destruction by force of arms, is lauding a recent campaign to root out informants in its midst, which it hopes will deprive Israel of a subtle but effective tool.

The muscular 41-year-old, who did not give his name, missed the deadline to turn himself in and will not receive leniency when his case goes to trial, Hamas says. Fellow prisoners listened to his anguish over his unknown fate through metal windows in the concrete corridor.

The Hamas Interior Ministry says the month-long campaign which ended on April 11 was a policy shift away from harsher tactics against spies accused of passing on vital information, such as the whereabouts of arms` depots or top militants.

These tip-offs are believed to have helped Israel plan its air strikes during the eight-day conflict with Hamas last November, when Israeli jets hit some 1,450 targets, killing more than 170 Palestinians, including many civilians.

The militant group used to broadcast chilling confessions of collaborators and put the worst offenders to death.

In scenes that shocked the world, seven suspected spies were yanked from Hamas custody in Gaza during the November conflict and shot dead in the street. One corpse was dragged by motorbike through Gaza city by pistol-waving men shouting, "God is Great."

But in this latest campaign, publicized through billboards and mosque sermons, Hamas`s Internal Security Service (ISS) promised to treat those who surrendered of their own volition gently.

The campaign, Hamas says, was meant to bring wayward citizens back into the fold and counter through persuasion the espionage it says Israel gains through manipulation.

"We`ve made a media and educational effort to inform the Palestinian public about collaboration...the worst and most dangerous tool the occupation (Israel) uses against our people," said Mohammed Lafi, the deputy ISS chief who led the campaign.

He declined to reveal how many Gazans had stepped forward, saying such information would benefit Israel. In all, Hamas says only "tens" of spies are languishing behind bars.