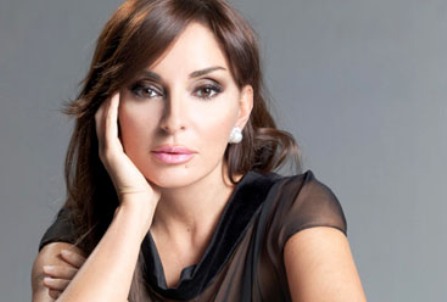 The second issue of IRS magazine has come out in Arabic to mark 28 May - Republic Day at the initiative of the Azerbaijani embassy in Egypt and editorial board of the IRS-Heritage magazine.
A detailed article published in the magazine about the Karabakh school of mugham by First Lady of Azerbaijan, President of Heydar Aliyev Foundation, Goodwill Ambassador of UNESCO and ISESCO Mehriban Aliyeva, who is considered the embodiment of care and attention about culture of mugham of Azerbaijani people, was met with great interest by Arabic-speaking readers.

The article provides detailed information about distinctive style and tradition of the Karabakh school of mugham, which is an important part of the art of mugham of Azerbaijan.

The magazine with a high-level printing informs the Arab world of the rich historical and cultural heritage, culture, art, literature of the Azerbaijani people, the country`s tourism potential, the contribution it made to the Islamic civilization, Armenia`s aggression against Azerbaijan, bitter consequences of the Armenian military aggression - the occupation of 20 percent of our lands.

It is planned to release the magazine, which is distributed throughout the Arab world, periodically.