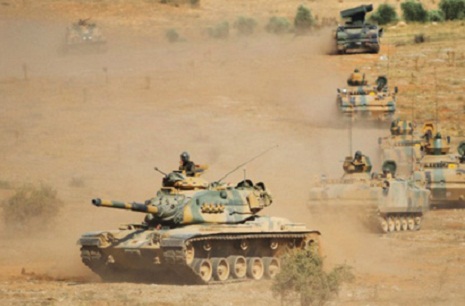 Sary-Shagan testing range is located near the Balkhash Lake in Kazakhstan and is rented by Russia. The draft protocol envisages reduction of the rent price for the testing range to $16.276 million from Jan. 1, 2016. Russia paid $18.932 million rent price per year for Sary-Shagan from 2005 till 2015.

Moreover Dmitry Medvedev approved the draft protocol on reduction of the rent price for the facilities of Russian State flight-test center No. 929 located in Kazakhstan. The rent price which amounted to $4.454 million since 2015 is planned to be reduced to $3.081 million since Jan. 1, 2016.

The issue of reduction of rent price for military objects was earlier studied together with the Kazakh side. Russian Prime Minister ordered Defense and Foreign Ministry to discuss the issue with Kazakhstan and sign a protocol on behalf of the Russian government.