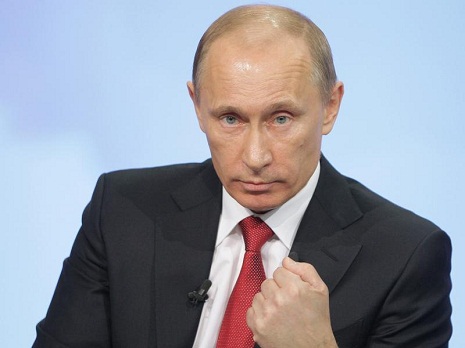 Putin believes that Russian soldiers and officers are ready to act in defence and perform difficult tasks that would mark their military duty.