Iran to close Mehran border with Iraq ahead of presidential election 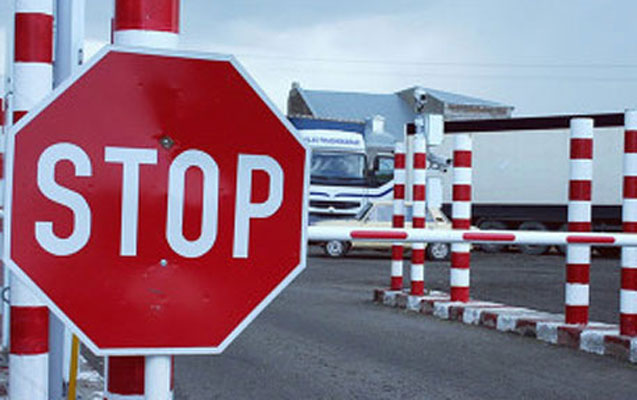 Iran will close Mehran border on Thursday ahead of its 11th presidential election, Mehran Governor Hojjatollah Nasiripour said on Wednesday.
The border will be closed for three days, the Mehr News Agency quoted Nasiripour as saying.

"All the imports and exports activities will be halted during the tree-day period," he said.

According to officials pilgrims can cross the border, however, they may face some limitations.

Mehran is a city in and the capital of Mehran County, Ilam Province, Iran. Mehran is located near the Iran`s western border with Iraq. Because of its strategic proximity - only two hours` drive from Baghdad - the city has played a continuing role in dealings between Iran and Iraq.

Iran is preparing to hold the 11th presidential election on June 14. The voters will select the successor of the current President Mahmoud Ahmadinejad, who is not able to participate in the elections for the third term according to the country`s constitutional laws.

The president of Iran is elected for a four-year term in a national election and the Guardian Council vets the candidates for qualifications.