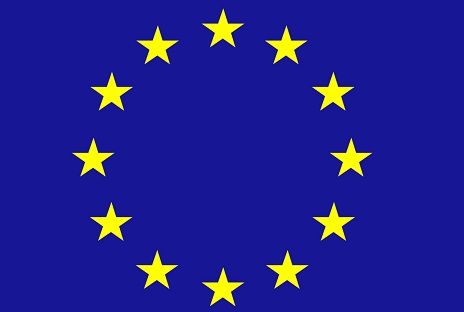 The EU Council has officially extended the sanctions against 150 individuals, 37 entities from Russia and militias in Ukraine until September, the press service of the Council said on Friday.
"The asset freeze and travel bans against 150 persons and 37 entities have been extended for a further 6 months, that is until 15 September 2015. This decision gives legal effect to a political decision taken at the Foreign Affairs Council on 29 January 2015," the statement says.

Earlier on Friday, a European diplomatic source in Brussels told TASS that the EU is not discussing in practice the possibility of introducing new economic sanctions against Russia as the Minsk agreements are being fulfilled.

"The issue of imposing new sectoral restriction measures on Russia is not being discussed in practice as the Minsk agreements are being fulfilled and there is hope for restoring peace in eastern Ukraine," the diplomat stressed.