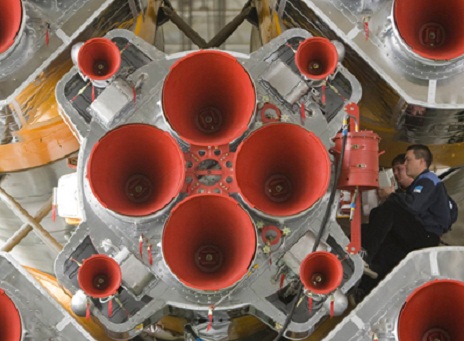 Commander of the city of Babolsar, Mazandaran Province
“Today’s incident was related to a flying object whose identity is not clear to us yet. We suspect that it belonged to Kazakh landing,” he stated.

“We were informed that these days astronauts were going to return to earth from the International Space Station. We believe that whatever it was, it had to do with this space station and its facilities,” Hosseini Nejad added

The military commander rejected the possibility of any drone, spy aircraft, or ballistic missile having appeared around the Caspian Sea.

We acquired status from Dasht-e Naz, Imam Khomeini, and Mehrabad airports, which confirmed that no domestic or international flights have been routed around the Caspian Sea, he noted.

The official further said that everything was calm in the area and that no aircraft had been observed at the area’s air traffic control towers.